The Most Handsome Men in Japan (Chosen by Japanese Men)

Who’s your secret celebrity crush? No, I’m not talking to the ladies. We know you can go on for days about Channing Tatum’s twelve-pack abs or Bradley Cooper’s smile (PS – they were People’s “sexiest man alive” for 2012 and 2011, respectively).  I want to hear from the guys.

And don’t pretend like you don’t have a secret celebrity crush.  I know at least some of you have had a moment like Andy from The Office:

Let me give you a scenario. I’m at like a beach cabana, and Brad Pitt approaches. Tries to lean in and kiss me. I would definitely resist, like at first. But if he was persistent, I might give in a little bit just to see what it felt like. Would I push him away? How hard? Like, what if he’s really aggressive?

For the fourth year in a row, Japanese entertainment website, Oricon Style, has asked this very question (not about whether or not you’d kiss Brad Pitt…they asked men to choose which celebrity they think is the most handsome).  Five hundred men in their teens to forties took the online survey from November 6 to November 9.

Let’s take a look at the results!

“I think his face has aged well” (Okayama, twenties)
“He seems like the kind of guy you can joke around with.” (Nagano, forties)

Many men wish they had Fukuyama’s complexion. Other’s comment that even though he’s an older man, he still has a clean, youthful look, which adds to his charm.

And by the way ladies (and men), he’s still single.

Since Mukai appeared in a commercial for men’s cosmetics, many men admired his nice, clean complexion.

or, TV personality, member of the Japanese idol group, SMAP

Many young men named Kimura as their role model.  Kimura has had such an influence on pop culture that the mid-1990’s to the present has been called the “Kimutaku Generation.” 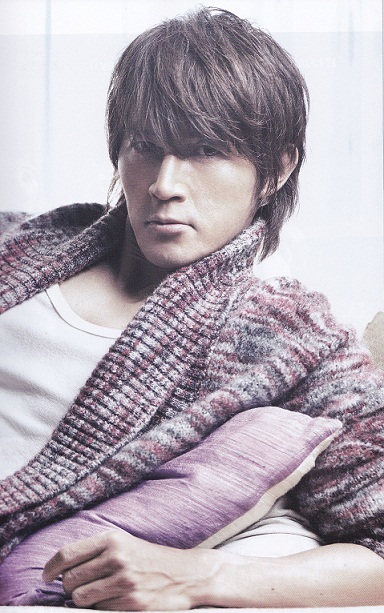 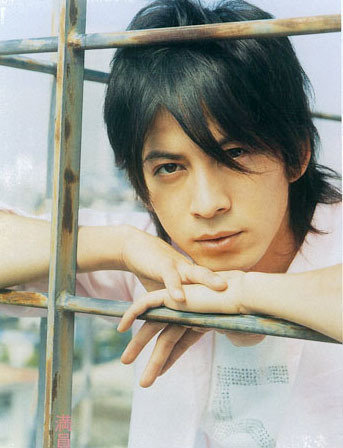 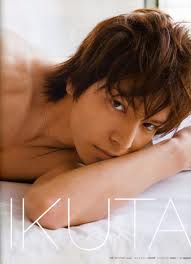 Scouring the internet, we couldn’t find a poll quite like Oricons where men choose the male celebrities they think are most handsome.  What about all those non-Japanese guys?  Who’s your secret man-crush? Whose face do you wish you had? Let us know in the comments section below.