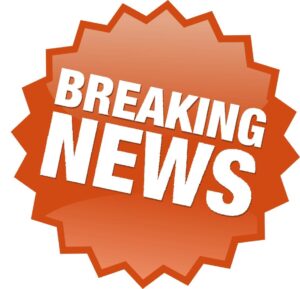 NEWS FROM THE LAB

I RISKED MY LIFE COLLECTING THESE THINGS”
—Anthropologist Yoshihiko Yamaguchi, on the closing of two museums in Yamagata that house 20,000 pieces he brought back from South America 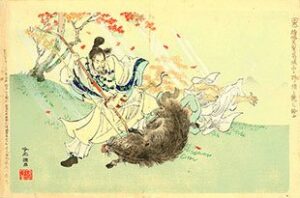