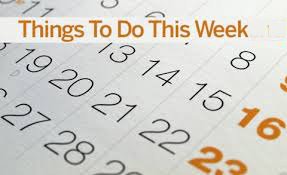 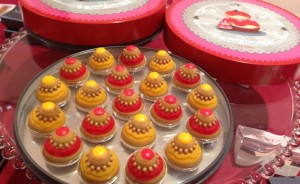 With Valentine’s Day just a few weeks off, Tokyo’s most indulgent romantics will be heading to Shinjuku Isetan to stock up on fancy choccies at this year’s Salon du Chocolat. Now into its 12th year, the Tokyo incarnation of Paris’s famous chocolate trade show bears little relation to its French forebear: gone are the free samples, workshops and chocolate fashion shows, replaced by what more closely resembles a department store food court on the first day of the New Year sales. If you don’t mind braving the crowds, though, there’ll be a range of exotic, hard-to-find treats on offer from the likes of world-famous chocolatiers Patrick Roger and Oriol Balaguer – and look out for the Japan debuts of Thierry Bamas and David Capy. 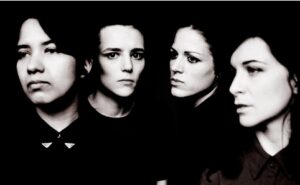 Get in touch with your savage side. They only launched their debut album in 2013, but already this punk revival quartet from London has played at impressive venues including David Lynch’s exclusive Paris nightclub, Silencio. Japan saw them at Fuji Rock ’13, and now Savages are back for a more intimate affair at the legendary Liquidroom. 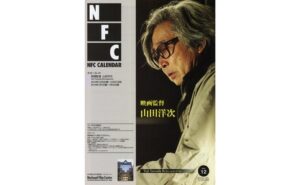 Celebrating Yoji Yamada’s 50 years as director, the National Film Centre presents a retrospective of the decorated auteur’s work. A total of 54 films will be screened, ranging from Yamada’s first movie ‘Nikai no Tanin’ to 20 films from the ‘Tora-san’ series, as well as more recent works like ‘Twilight Samurai’. The director himself will also give a talk on December 3 (from 5pm, following the 4pm screening). 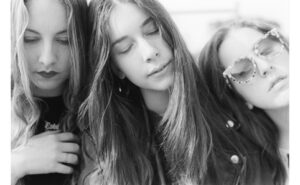 These three sisters took Fuji Rock by storm last summer, and are now back in Japan to promote their critically acclaimed debut studio album, ‘Days Are Gone’. The LA-based trio’s music combines folky rock with R&B influences, an eclectic style that’s been widely praised in industry circles on both sides of the Atlantic. Hop on the fast-moving bandwagon and check out these rising stars at Shibuya’s Club Quattro. 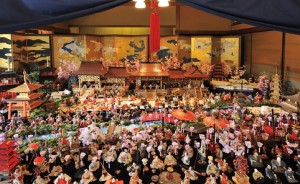 Meguro Gajoen’s celebration of Hinamatsuri, or Girls’ Day, has become a popular yearly occurrence. This year features hina dolls from Kyushu, highlighting the region’s strong traditions in marking this special day. Marvel at the various accessories required in constructing the perfect seven-tieredhina-dan platform, and take the opportunity to learn more about this centuries-old custom. 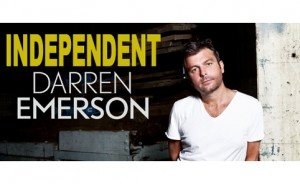 Dance legend and former ‘Underworld’ member Darren Emerson returns to Shibuya’s Vision and kicks off 2014 for the ‘Independent’ party. Having focused on touring the world’s top clubs while managing his ‘Detone’ record label, Emerson has been a very busy man in recent years. Catch the globetrotting mix master tonight at this rare Japan appearance. 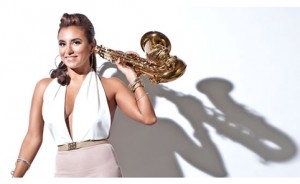 American saxophonist and singer-songwriter Jessy J is one of the hottest names in contemporary jazz right now, having mesmerised audiences all over the world ever since releasing her debut album ‘Tequila Moon’ in 2008. Her latest album included guest appearances by smooth jazz giants like Jeff Lorber, Norman Brown, and Jimmy Haslip, creating a fusion sound with R&B and latin elements that was well received by critics. These two nights of gigs at Cotton Club are the perfect opportunity to experience her soulful and energetic performance. 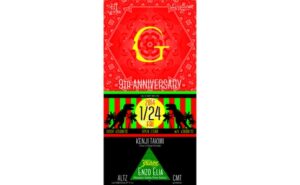 Eclectic ‘Balearic Gabba’ member and Berlin native Enzo Elia joins the ‘Guidance’ crew at Shibuya’s Amate-Raxi for the ninth anniversary of this regular party, which looks like a must for friends of creative dance floor beats. Joining the headliner will be DJs like Altz, Kenji Takimi, and CMT. 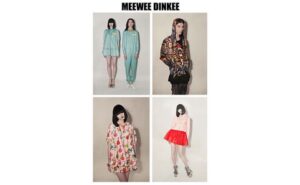 Meewee Dinkee is the first fashion brand launched by the art unit Meiwa Denki and this is their second exhibition since the end of last year. Movie director and blogger Torico is the brand’s managing director and designer, with graphics done by Aruta Soup who returned to Japan in 2012 after working in London. Experience their unique perspective of the world, based on the concept of creating fashion from art. 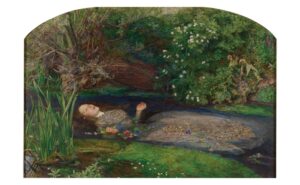 Having debuted at London’s Tate Britain in 2012, this epochal exhibition now comes to Tokyo and to the Mori Arts Center Gallery. The Pre-Raphaelite Brotherhood, formed in 1848 by John Everett Millais, Dante Gabriel Rossetti, and William Holman Hunt, challenged convention in Victorian Britain and endeavoured to overthrow the art orthodoxy of the time through a return to the classical roots of Italian 15th-century painting, renowned for its rich and complex form of expression. This show traces the evolution of the movement through 72 representative pieces. 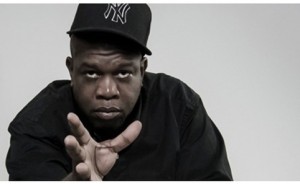 Now housed at Shibuya’s Vision, the ‘Classics’ party has done the Tokyo club scene a huge service over these last eight years by flying the flag for true 90’s hip hop. Having already brought artists like The Beatnuts and DJ Jazzy Jeff to town, Classics now pulls an ace out of their sleeve and present the legendary Jeru the Damaja, one of the premier rappers of the 90’s New York scene, best known for his epoch-making 1994 album The Sun Rises in the East. DJ Southpaw Chop will also be playing during the night, and as usual, the Deep Space lounge will echo with 90’s R&B classics. 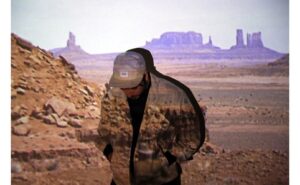 Can John Talabot do it again? His set at last year’s Sonar Sound was one of the highlights of that bash, but this ‘indie dance’ virtuoso now tries to make it two in a row when he comes to Daikanyama’s Air for a full three-hour set. His latest ‘DJ-Kicks’ album, released in autumn 2013, borrowed from genres ranging from 90’s deep house to Italo-disco, and won over critics worldwide. Talabot will be joined by DJs Moodman and Gonno for this gig, ensuring a night of delirium for all friends of electronic music. 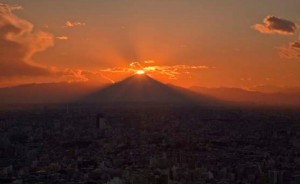 The phenomenon known as ‘Diamond Fuji’ occurs when sunset and sunrise align perfectly with the peak of Japan’s highest mountain, creating a mysterious, jewel-like image. This twice-a-year occurrence is best viewed from Sunshine City’s 60th-floor observatory, with its 360-degree views of Tokyo and surroundings. The exact date for the first ‘diamond’ is January 27, but the effect can be seen a few days before and after that as well. Don’t miss the opportunity completely though – you’ll have to wait until the middle of November for the next alignment. 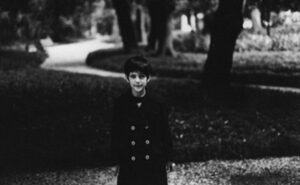 This exhibition explores the work of Ueda Shoji and Jacques Henri Lartigue, two photographers who shared a lifelong delight in the essence of amateur photography. In other words, the joy of simply taking snapshots of the world around them. Both became giants in their field at a time when modern photography was reaching maturity, and even though their individual work contrasts Japanese and French culture, as a whole their work poses one question: what is the human significance of photography?